Description
One of many hacks that were made to test SMILE. In this one suit color was changed, some false doors added and enemies became stronger. 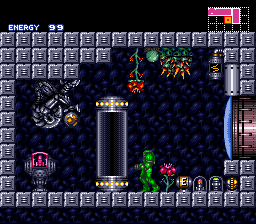 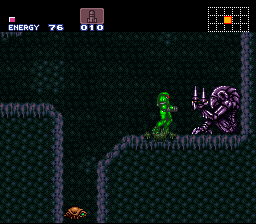 )
No completion stats.
Read More
I was taken to MB with 10 missiles and 1 e-tank by searching around.
Don't play this, total waste of your time and nothing special at all about it.
By caauyjdp on Jul 23, 2019 (

)
No completion stats.
Read More
Worth "playing" just to read the new intro.