Description
CHANGES:
The route has been changed, and with it, the order of items you collect.
Boss Battles have been reversed, that means Ridley's first!
Enemy and Boss healths have been modified as well.
RBO CAPABLE! If you loved the original RBO, then you'll like this one too! With Kraid first though, you'll need lots of skill!

SKILLS NEEDED:
-Wall jumping is a MUST!
-A general knowledge of the original layout
-Speed Booster OR infinate bomb jump... you'll know when;)

TIPS:
-This game is NOT for beginners.
-You will NEED to know the layout of the original game otherwise you WILL get annoyed.
-A clever route doesn't neccesary mean its hard to do. Think outside the box!
-Escaping Norfair will suck without 4 energy tanks. YOU HAVE BEEN WARNED! 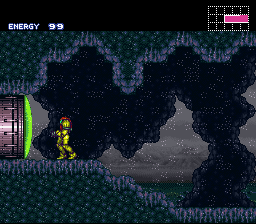 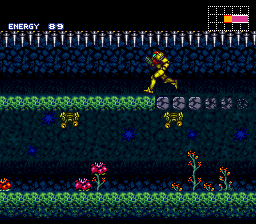 )
No completion stats.
Read More
Excellent hack.
Maintain the original physics, changed the original route so players don't get bored, changed the item collection. Anyways, i recommend, everybody should try this hack.
By caauyjdp on Dec 05, 2020 (

)
No completion stats.
Read More
Stupid thing, very bad sequence, you can get caught & is necessary restart the game sometimes... not recommended!
By Insomnia Speed on Dec 21, 2021 (