Description
This is the beta version to my unfinished Super Metroid Hack, for you guys to judge on! (I have yet to even implement Ceres, which will be about 1/5 of the hack.) What there is needed:

These are what there are SO far:

Bosses:
Crateria Chozo (Good luck getting to it.)
Spore Spawn

Errors:
Destructed Tourian Elevator room at beginning has glitched background(probably can't fix)
The room where your 1st E-Tank is gotten without TASing has black tiles under the bridge
Some rooms have very little blocks missing

Tell me any errors you find and give me ANY feedback! 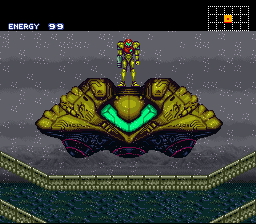 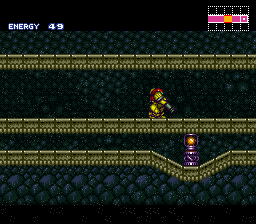 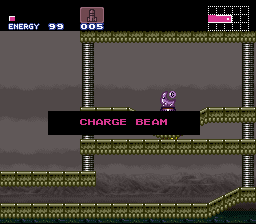 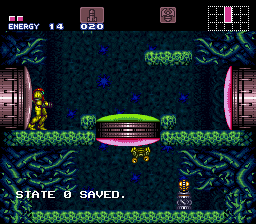 )
No completion stats.
Read More
This hack changes almost nothing, it was really boring for what I played of it. The tile seen in the screenshot is used EVERYWHERE and it doesn't look good. Use some variation, geez.
I got softlocked at sporespawn save and decided to quit (because there's no exit door)
By Syphon on Dec 31, 2019 (

)
No completion stats.
Read More
Not sure what the author was going for but this is just bad. Very unfinished halfhack with lots of errors.