In this version, some bugs have been removed and there is no Mother Brain. Though, you still can stuck in some places. Use savestates! 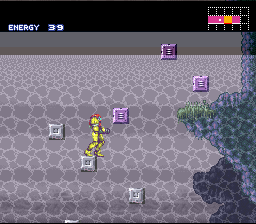 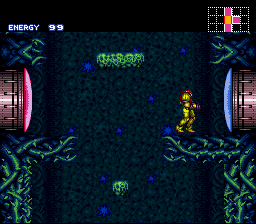 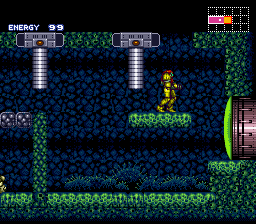 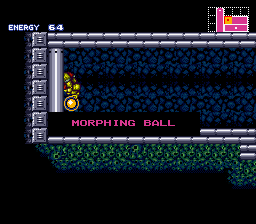 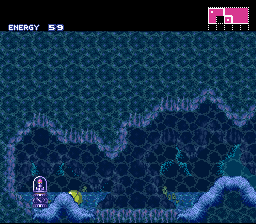 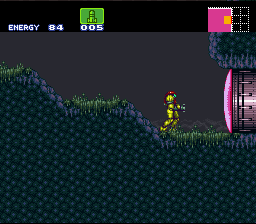 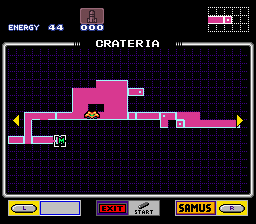 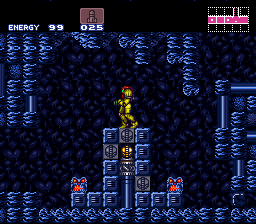 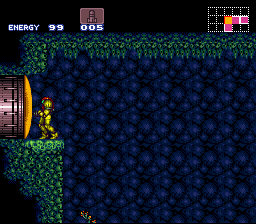 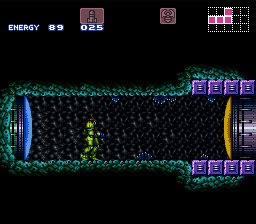 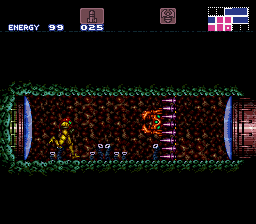 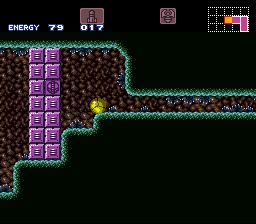 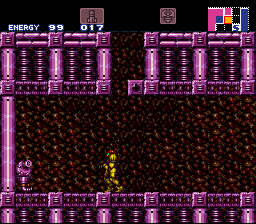 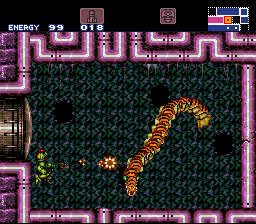 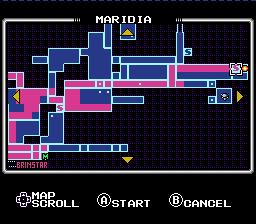 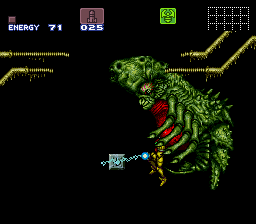 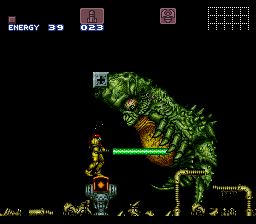 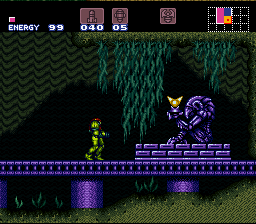 )
No completion stats.
Read More
I think the screenshots do a better job of showing off how terrible this hack is than my words alone ever could.
By JAM on Apr 24, 2015 (

)
No completion stats.
Read More
Very interesting route. Although, this is a half hack, I'd give it 4 orbs for its exploration expirience in vanilla game and how the boss battles were changed. But because of permastucks, only 3 orbs so far.
By Aran;Jaeger on Dec 08, 2016 (

)
61% in 1:02
Read More
This is one of pedro's better hacks, I'll say. Doesn't really mean much for him though, does it? There isn't as much stupid garbage as you would normally see, but it follows the same general rules that pedro hacks do. The boss order's changed, and you can skip almost an entire area if you know a bit of spring ball jump tech. I'm not sure of what was changed in Norfair as a result but I'm sure it was pretty vanilla. Overall, nothing special to see here other than early spring.
Finished.
Do not recommend.
By KPF on Jan 31, 2022 (

)
No completion stats.
Read More
Like I keep saying. Just the SAME OLD THING. Just harder and frustrating. NO