Description
Ice was my first project.

And it's still my project you could say. After working on this half hack for a year I wanted to move on and do more. The hack was restarted at a later date as Ice metal and progress on that is still going on. In any case, this is not the latest version Ice as I did do two more upgrades on it. This is how ever the last version I have and it's perfectly beat able and such. How ever... it's horrible to play and I only put this up here so people can see that I started out as a noob just like most people. 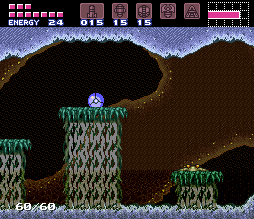 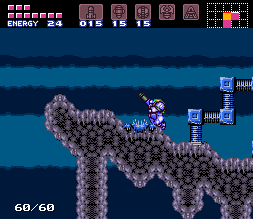 )
No completion stats.
Read More
Download has been fixed, I will need to redo this review.