Description
Author's description:
Hi everyone! This is my first hack that I haven't ruined by doing something stupid. So far I have only done the first few rooms, but when I finish all the rooms are going to be Maridia themed. (That is, if I ever finish!)


JAM's description:
So, he hasn't finished. This hack was dropped in very early alpha stage. I've added it for 2 reasons:

1. To show how the finished hack SHOULD NOT looks like.
2. Maybe someone someday will finish it. Hack idea is not bad in general. 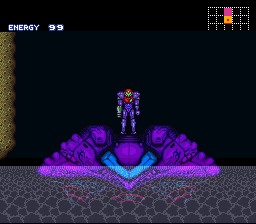 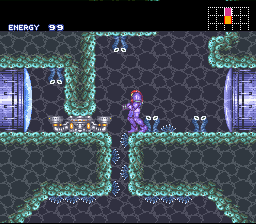 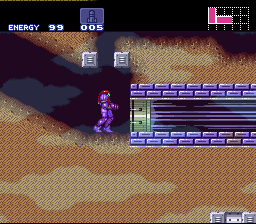 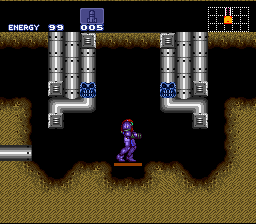 )
No completion stats.
Read More
MANY slope stucks, the doors leading to Bomb Torizo go seizure mode and lock your game up hard. The idea was really neat, but not executed well or tested well in this demo. Also extremely bland tiling is to be expected for Maridia, but I don't like it regardless.
By Syphon on Dec 31, 2019 (

)
No completion stats.
Read More
2 orbs for the idea but there isn't anything here that makes this worth checking out. The game hardlocks before Bomb Torizo.