Description
This is a hack of Super Metroid for the Super Nintendo. It changes some variables to make the game harder. Changes include making the enemies do more damage, Samus doing less damage, health and ammo pickup amounts being halved. 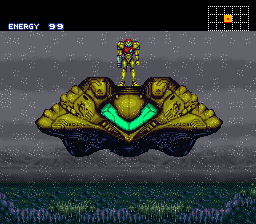 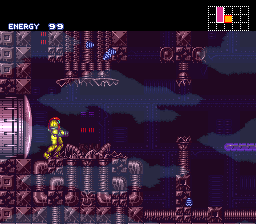 )
41% in 1:02
Read More
Nothing to say, really, except it's another challenge halfhack that does absolutely nothing special. Don't waste your time.
By Syphon on Dec 28, 2019 (

)
100% in 1:23
Read More
This does not warrant the "Expert" difficulty tag. It's not even much harder than Vanilla.

Getting less ammo and health doesn't really change anything. Enemies dealing more damage is only slightly annoying in the very beginning. Once you have Varia and Wave it's pretty much smooth sailing.

Not really worth playing.