Description
Vanilla skill hack from japanese hacker. Most of items are on their places. Item order is changed. Layout in some rooms -- too. Map is unchanged, but to some parts of the game you can get later. Usual routes were also changed. Bosses and some enemies have more HP. 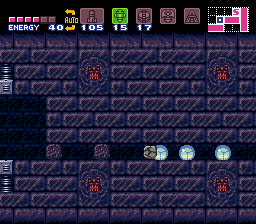 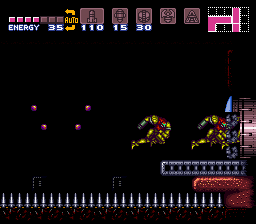 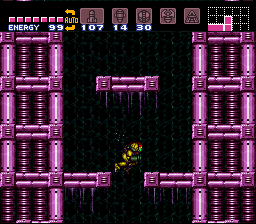 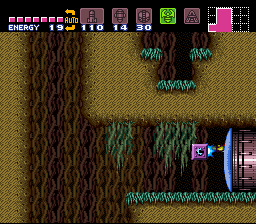 )
52% in 1:48
Read More
Lives up to being a challenge hack, however tons of things are sequence-breakable and you can beat the game very quickly due to an odd design choice somewhere. Some of the design choices forbid you from going certain ways, and it's really obnoxious at times.
Do not recommend.
By caauyjdp on Aug 08, 2020 (

)
No completion stats.
Read More
Played this for around 8h30m, did not get to any of the major bosses. Nothing super frustrating except having no idea where the hack wants me to go next. One neat thing was hack remidning of other ways to glitch gates and x-ray exit blue/speed door.