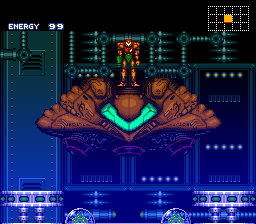 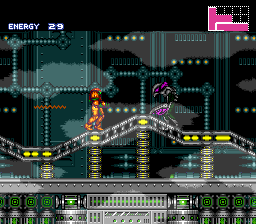 Read More
Hack ends at Spore Spawn by author's definition.
No animals to be saved.

)
% in 0:32
Read More
The constant Ceres humming sound really got to me after a while, and this took like half an hour. The tiling is all the same and there are a lot of places to get stuck in. The progression is really slow, too.
time is rta
By Syphon on Dec 27, 2019 (

)
No completion stats.
Read More
I really like the theme of this hack and for a demo this isn't bad at all. Too bad the author never finished the hack.