Description
This is going to be a mini/fullhack mostly resembling Searching For Items. Based mostly on exploration and finding items, which I intend to hide very well, making 100% a very hard goal to reach. But this is also to help out with mine and DSO's main hack, Fear is my platform for trying a whole bunch of odd and wacky stuff which might make it in our main project.

I'm also releasing a little bit of a demo for it for you to enjoy! It might take you five minutes at most, but you get to see some stuff at least. The max totals for the demo are: 20 Missiles 2 Energy Tanks Morph Ball Bombs
^^Totals are for the rooms I've changed... Enjoy it and post any feedback here. 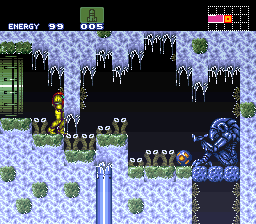 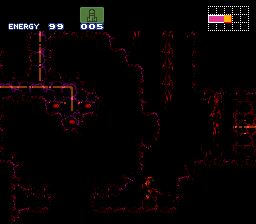 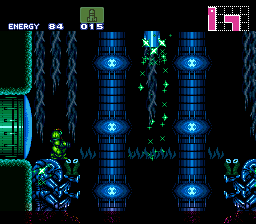 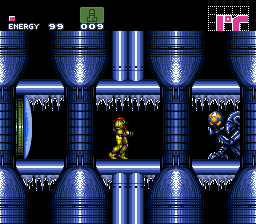 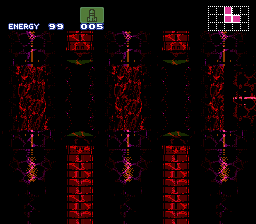 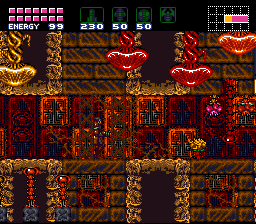 )
No completion stats.
Read More
Absolute trash where the rooms you play through aren't even in the final version of the game, and some of the pics above don't even make an appearance in the demo patch at all.
By Aran;Jaeger on Dec 08, 2016 (