Description
There is literally less than 5 rooms without bosses before the mother brain. Updates and improvements may be done to this hack, but don't expect a full update for something small.

Here is the easy and hard version. To look for later will be a special Impossible mode. That will take plenty of testing and fine tuning before completion.

Tell me what you think. And what will you like to see in Impossible mode? 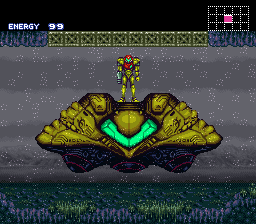 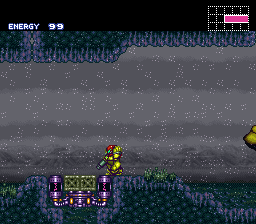 Read More
No animals to be saved.
I chose Hard Mode.

)
57% in 0:17
Read More
A very basic hack that does what it sets out to do. It's set up more decently than I would have thought, but it doesn't do anything too out of the ordinary. An ok boss rush, if you like that kind of stuff, but not much value otherwise.
By Sapphron on Jul 14, 2019 (

)
47% in 0:16
Read More
I really didn't mind the physics changes. The bosses were quick and weren't really buffed (I played Hard Mode) but GT was missing. D:
Worth a quick playthrough, I suppose.
By CalvinGBC on Jan 27, 2020 (

)
57% in 0:21
Read More
No Golden Torzio. A good boss rush if you want to learn the behavior of each boss. Hard mode has some changes.