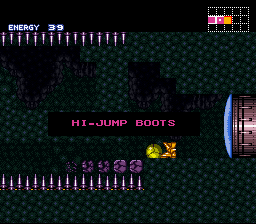 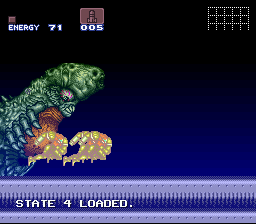 )
No completion stats.
Read More
Stupid mockballs, like pedro123's other hacks. Who knew?!?!?!
After Draygon you can literally exit and play the game normally.
Ends at Gravity Suit.