Description
This is an hack that was uploaded to the forum in 2011 in a zip file containing multiple incomplete hacks. It is playable until the final area.

The author noted in that thread: "draygon's room freezes when he splodge attacks from the left" [sic]. So watch out for that. 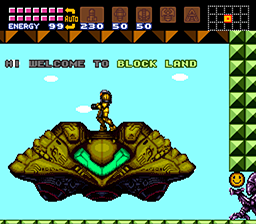 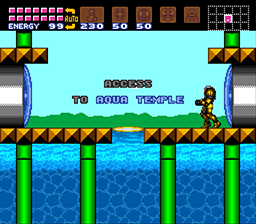 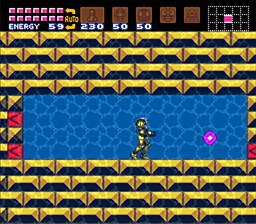 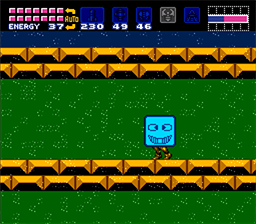 )
52% in 2:50
Read More
Time is real-time. I got my completion percent by just adding up how many items I found.

If this were a finished hack, I would probably rate it a 3. However, in the current incomplete state it's got a lot of bugs and no save rooms. And I feel like I need to take a point off for that.

The art style is a bit weird but charming in its own way. It often feels like the hack is messing with you.

I feel like this could be cleaned up and turned into a 4 orb hack if someone wanted to put in the time.

In the current state, I would only recommend this to people who are going to use save states and have a lot of patience.

I stopped down in a lower norfair area after I got locked in the room. It seemed like I had found the major items, including the unknown item. I probably missed some ammo or etanks.