Description
After defeating Mother Brain and detonating Tourian, the shockwave of the explosion shifted the orbital path of Planet Zebes, moving it closer to the sun. Over time, the Zebian polar ice caps melted, leaving the entire planet submersed underwater. Samus returns to Zebes twenty years later to confront a second Mother Brain that spawned out of the depths, along with new dangers. 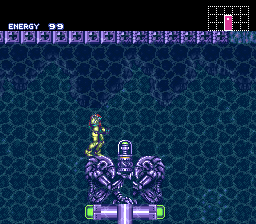 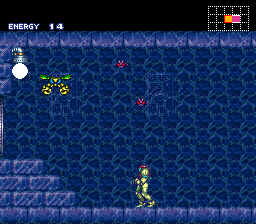 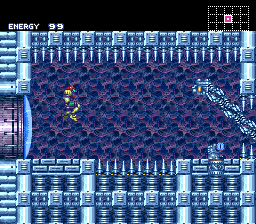 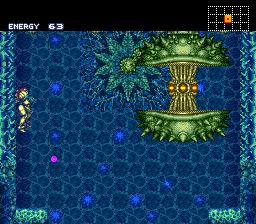 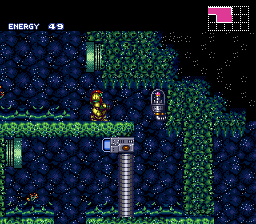 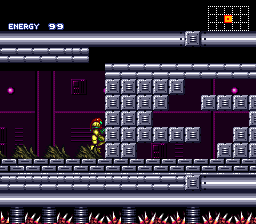 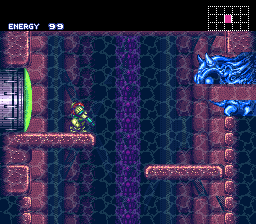 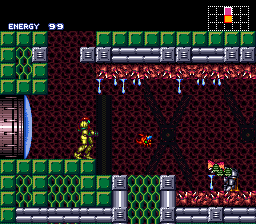 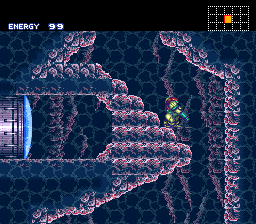 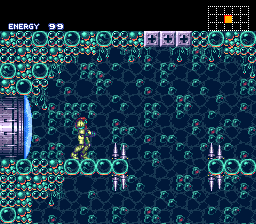 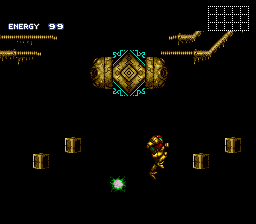 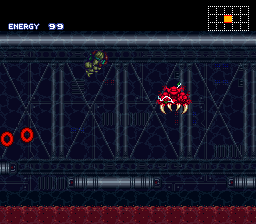 )
103% in 3:34
Read More
Hack is suitless underwater for the most part, but it's not an actual challenge hack. Layout is mostly the same, but rooms have been altered so it's still interesting to explore. There's quality of life tweaks to make things easier, and some items have been altered which is a huge plus.
Interestingly by the time you get to maridia it'll likely be easier to go through than vanilla suitless.
Hack is polished, but could use some more work, especially to get map to work properly.
Most importantly, hack was fun to play through. I know underwater physics are not for everyone, but this is a good hack to get used to them.
Recommended, tho you should probably get a version that's on the forums. Despite them all being v3.9, forum version is the newer one atm at least.

)
95% in 6:44
Read More
This surprised me. At first I thought it was nothing more than "half hack with water," and in some ways that's true, but there's enough here to keep things interesting. The item progression often surprised me with what I thought I was about to obtain not being correct. Very few items are where they were in Vanilla. The use of the flood gimmick to keep things fresh is well-executed. I had fun. It's not hard but there's one trick you HAVE to know and a really firm knowledge of the basic game and how things work is super helpful. Even if you hate suitless underwater as a general principle (and who doesn't?), this is worth a play.
By Ferron_77 on Dec 16, 2021 (

)
100% in 5:00
Read More
At first, i also thought "ok, gimmicky hack with just under water movement everywhere". But under the surface (hah), i was positively surprised by an interesting flow of upgrades, novel ways to tackle existing layout, completely new/adjusted item abilities, and some fun little references to other games and meta stuff. No tricks required except basic underwater stuff and crouch jumping, which is required very early in the game. Some sweet sequence breaking is also possible though, if you know your suitless tricks. The only thing i really found less than obvious was Grapple's location, that one eluded me for a while.