Description
Metroid Fusion: Special Edition is a hack using “Sequence Breaking Fusion” as its base that focuses on giving a facelift to the visuals, alongside many gameplay tweaks and room changes
created by me and other people to create the “definitive” edition of the game. It contains the following:

-Much of the game recolored to give it a less overly-saturated (but still colorful) look.
-Better map screen and HUD graphics.
-More compact font (with text tweaks to center better with the width of said font).
-Bomb-jumping and single-wall wall-jumping reimplemented.
-Many new sequence breaks added (early Power Bombs are the most important step).
-Faster door transitions and elevators.
-Optional (and slightly customized) hard mode.
-Many small level design tweaks.
-Some old/unused content restored.
-You can stand on most of the computers (yes, really).

Lostglaceon - Most of the graphical and level editing work, reimplementing some cut content, and putting this hack together.
Wildfire - Helped me test it so many times that I lost count, and gave me many fantastic ideas and suggestions!
Raygun and Cpt. Glitch - A few (very awesome) .asm patches.
Jumzhu - Sped-up room transitions.
Cosmic - The original font and map tiles that I used before tweaking them a bit.
Kazuto - The hack this was built on! 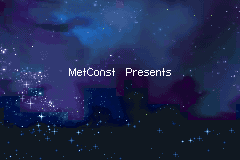 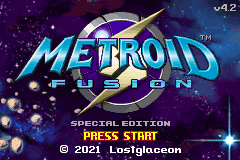 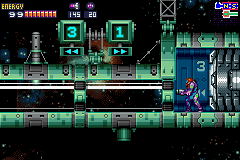 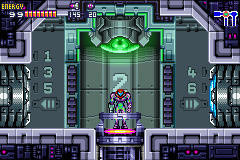 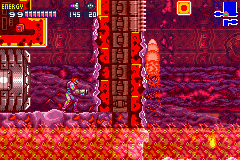 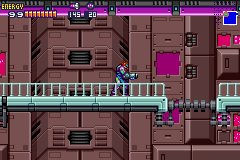 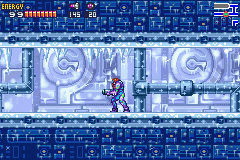 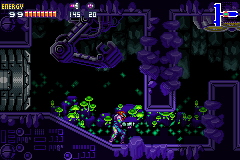 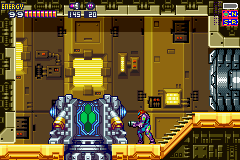 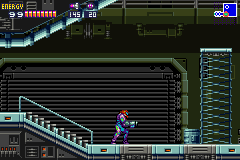 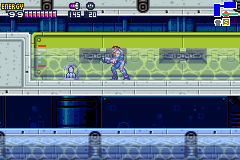 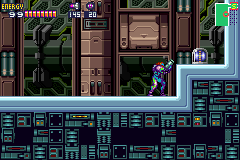 )
71% in 1:57
Read More
This is a really ambitious hack that delivers very well, and im looking forward to seeing more of the authors work
By LackedL on Oct 04, 2021 (

)
50% in 1:39
Read More
This hack was awesome throughout. I loved all the reworked and added things such as the re-added hangar room and the sequence breaking aspect of the game as well. Going off of that, I wasn't entirely a giant fan of the original sequence breaking fusion since you could only do truly 2 sequence breaks and that's it, but this game allows for different paths and I even got wide beam early via hell run which I never thought I'd do in this game. Anyway, this hack was awesome and I will be playing it again. Hell, it may even be my favorite recreation of the game. I'll probably even play this version over the original on before Dread too! 10/10 hack. Would recommend.
By Catherine on Oct 07, 2021 (

Really solid hack, some small minor preference differences but overall 9.8/10.
Not a huge fan of the HUD colors nor the palette choices such as sector 6. I loved the boss room changes and the lack of landing lag. 9.8/10, best fusion hack out there.
By Kremit44 on Oct 09, 2021 (

)
48% in 2:26
Read More
Just loved it, I managed to get early power bombs and plasma beam, so imagine my suffering to get it. I thought I soft locked the game when I fought the security robot the second time way earlier than expected, but the game puts a destroyable block above the red door before the metroids. all that (and killing ridley) I did before getting the freeze missiles, so I guess you can play any way you like it.
By MetroidNerd#9001 on Feb 24, 2022 (

)
98% in 1:39
Read More
I like the way the game accommodates your sequence breaking into the story, allowing you to skip certain sequences if you did them early. This can lock you out of 100% if you're not careful though. Overall, the other tweaks are quite nice, especially the Hard Mode changes to the boss arenas, but I think too little is changed for it to warrant a 5 orb rating. It's still pretty fun overall though, and a fresh Fusion experience for those who haven't played in a while.