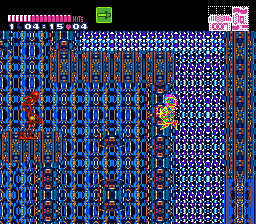 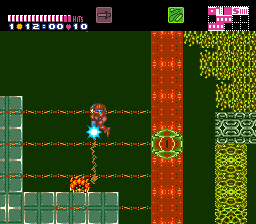 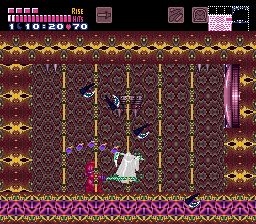 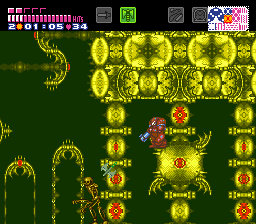 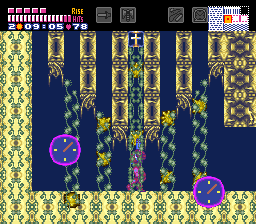 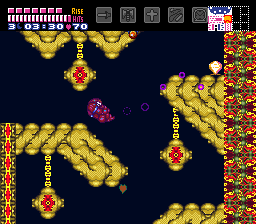 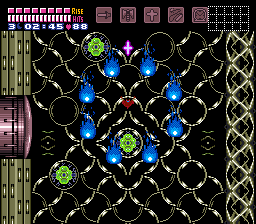 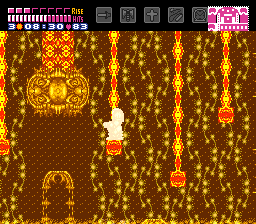 )
No completion stats.
Read More
Normally id ask "Dude, I want some of your stuff, I want to see the world in
Tetrachromacy" but here it made me blind before even asking
By Shadow96 on Oct 26, 2021 (

)
60% in 1:22
Read More
Ugh. As far as joke hacks go this one is the worst. Why? Try finding the path forward. Oh, you can't? Well too bad, search harder. Now here's some random conveyor belts straight out of amateur hacking 101. Wow, BTS that blocks shots also straight out of amateur hacking 101! Oops, you're stuck again, time to wade through spikes to find the really, REALLY obscure path forward. Some hacks have big problems with intuitively signalling to the player what they should do where and when, and this hack finds all of those situations and accumulates them into one painful slog. You want to move on and finish this hack so you don't have to stare at all of the terrible colors? Too goddamn bad, you're stuck wandering through the same three rooms trying to find an exit. And to top it all off only two of the custom music tracks are good, the rest are either ear pain or tiring after a minute. Don't play this. None of the assembly hacks in the world can save it.
By KPF on Sep 20, 2022 (

)
No completion stats.
Read More
NO