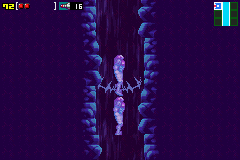 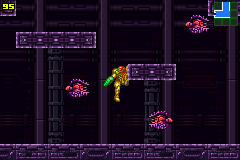 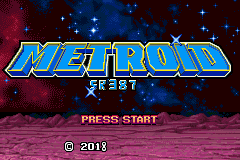 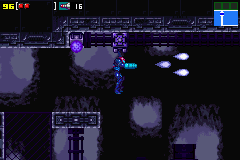 )
88% in 1:09
Read More
Overall, a good hack. Not the best, not bad either. I think the first part of it is the worst, since it feels like there are many filler rooms that are meaningless for the gameplay, but it gets better once you get to the Phazon Mines. It misses some of power-ups, but that's okay, it gives a different feeling to the final 'full-power' scenario. Also, having a Zero Mission version of Underwater Depths is always a plus, I really loved that song.
By Azagroth on Jul 26, 2020 (

)
60% in 1:25
Read More
Item collection is placeholder, I forgot mine. In terms of the actual hack - really solid one, has great exploration and environments. Mostly my issue is a preference one and that is the custom music - I am not a fan of the theme of the first area. Other than that one of the best for ZM. Needless to say - the Phazon suit looks great
By Kremit44 on Jul 18, 2021 (

)
100% in 1:27
Read More
Well made but fairly boring. Very open in terms of the world but not in terms of item progression and not a lot of secrets to find. Not a lot of puzzles or interesting exploration instead it was just going from room to room hoping to find the next item. Back tracking at the end for 100% was very straight forward and felt like padding. It's not bad but I'd only recommend it to those who are rather bored or who have played the other better unique ZM hacks like Return to Zebes, Scrolls or Spooky Mission. Still a well made game is something to be thankful for so thanks to the creators on a solid hack nonetheless.