Description
Falling is an exploration-heavy hack with an interesting take on item and path progression. Be warned that while the hack itself isn't too difficult, the bosses have been buffed massively. 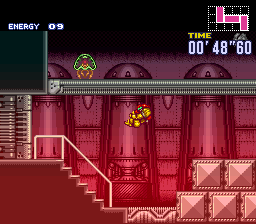 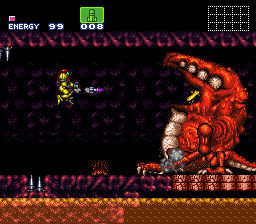 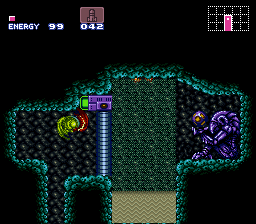 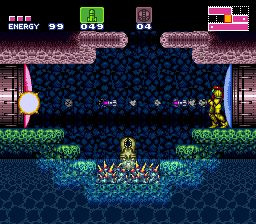 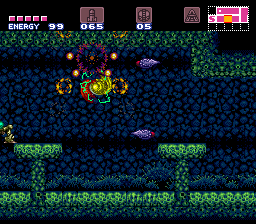 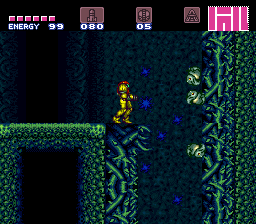 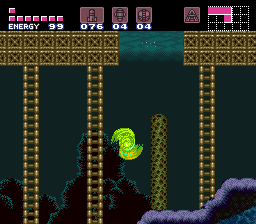 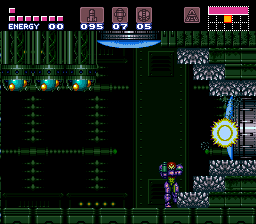 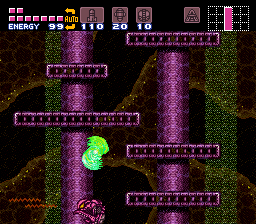 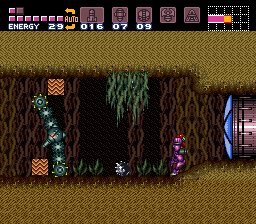 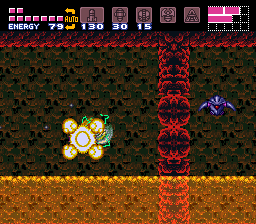 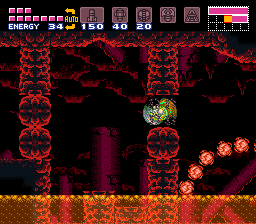 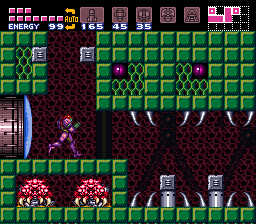 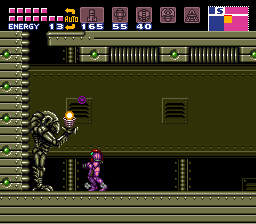 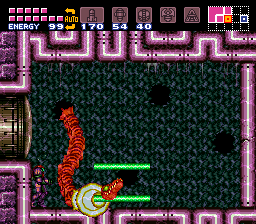 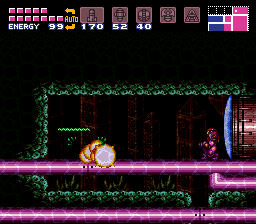 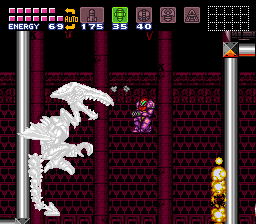 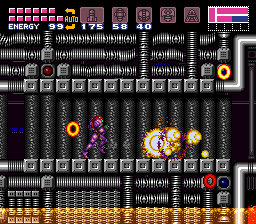 )
87% in 4:16
Read More
Falling is one of the more interesting hacks out there. With a very strange path to explore initially and wacky item order, it really stands out compared to a lot of other hacks made in the same mold. (i.e. hacks that are somewhat vanilla, but completely new layout.) Some very fun times are had exploring the world, until you find a boss.

The major downside is that all four major bosses have been given so much extra health and damage that they become more of a chore. They certainly feel like bosses now, but they seem so out of place in this hack.

In spite of that, I still had a really fun time with this hack, and would highly recommend it. Definitely worth a playthrough just for an idea on to do a wacky item progression and pull it off if nothing else.

)
No completion stats.
Read More
The Good: The wacky layout and item order. The hack is certainly called "falling" for a reason.
The Bad: Overpowered bosses made for the weakest point in the hack. I hope you enjoy slowly grinding down health.
The Ugly: Mid-2000's half-hack tiling needs to be banished.

Overall a fun hack though and a nice change of pace that shows you don't always have to go all out to make your hack an enjoyable ride, if you have a neat concept and the skill to execute it well. I'd recommend it to anyone.

)
84% in 3:47
Read More
Not going to lie, I used cheats to beat the bosses. There really isn't a reason to buff the boss so much that it's not even challenging, it's just a chore.

At least it's the only downside to this hack. Fun item order and good level design overall!

Rating for some hacks may be off by 1 Star, but arguably not more, and ratings are not attempted to be provided within the precision of ''half orbs''.
By Sapphron on Sep 09, 2018 (

)
No completion stats.
Read More
Bosses are hard, but if you take them on late enough they shouldn't be too much of a problem. The item progression is unlike any other that I've seen so far, it was really creative. The exploration and possibilities for sequence breaks were also great. Highly recommend this hack but watch out for bosses.
By PHOSPHOTiDYL on Mar 29, 2019 (

Some fixes for the next playthrough...

)
92% in 5:36
Read More
Just like the sequel hack, Super Metroid: Hidden, the author greatly changes item and path progression. Even more so in this hack than in Hidden. I believe at one point you could decide to go to Draygon, Phantoon or Ridley in any order which was pretty neat.

Difficulty-wise it's slightly harder than Vanilla but not by much with the exception of one major complaint which are the tough bosses. Kraid in particular was absurd.

The hack is worth playing for the unique progression/item order and well-done level design.
By Grayfox82 on Jan 21, 2020 (

)
95% in 8:35
Read More
An excellent hack. The route design is very unique, and you can explore in many different ways. Kraid and Ridley fights are tough, especially if you don't have enough items. Animals saved.
By Kremit44 on Mar 31, 2021 (

)
98% in 4:59
Read More
This is a good hack but it has a couple issues holding it back. I hummed between a 3-4 but decided to go with a 3 as I felt it's flaws set it a notch below his other hack Super Metroid Hidden. Like Hidden it's not overly ambitious but it is well designed with a cohesive theme. The theme of "Falling" is matched with an appropriate and interesting item progression that is both unique and intuitive. It's fun to explore but you'll also likely get lost and have a few moments of confusion. Because of the bosses I'd consider this a difficult hack but it's still no challenge hack by any means as exploration isn't punishing. Even all/most of the secrets should be doable for nearly everyone.

The author does a really good but fair job of hiding items and progression. Although because of this the dichotomy of Crateria can be a real annoyance if missing a key path. I got lost for awhile as I missed the areas containing both Varia and Gravity on first pass. Navigation in a game that thrives on hiding progression IMO should be a little more easily done.

The bosses are an issue at times. Kraid is ridiculous and a test of patience but he isn't mandatory to beat early, although I didn't know that. Draygon is made much easier with Space Jump but he's a test of patience and I found myself risking death just to try and get through the fight faster. Phantoon isn't too bad as long as he doesn't spawn on top of you. Ridley was tough but with Plasma he was arguably the most tolerable of the G4 for me.

The map was janky with Wrecked Ship's map losing progress and Norfair's map not being scrollable all the way to the right. It wasn't a terrible issue but it's certainly notable and annoying.

Other than that though I'd say this hack is largely really fun. It's well designed and although not spectacular it's a fun time. Thanks to the creator and all who helped, I certainly appreciated the effort.
By Sickwood on Nov 23, 2021 (

)
No completion stats.
Read More
Long overdue review, but TN has a talent for creating late 2000s styled, purely Vanilla hacks that are really good. The level design and creative interconnectedness of the areas makes this hack and Hidden seem fresh, despite not having a single custom tile. Most people mention the bosses and they are tough, but it makes for a challenge not normally seen in Vanilla hacks. It was fun taking on Kraid first just for the challenge, despite the reward not being that valuable. I hope TN drops another surprisingly fun Vanilla hack.