Description
This used to be called Christmas Metroid, but it was called that because it was released on Christmas, but otherwise this hack didn't actually have its own name so I plan to simply call it winter09, its just a hack I made in 30 minutes, so understandably it will lack in some areas.

You need to put the custom .SRM into wherever your saves are located, otherwise you will die when loading the game, I was trying to be fancy with it throwing you right into the game.

The hack itself was really a way to try and get some resources out to the community, while showing them off in game, you can likely find all the GFX used on the Resources page for your own use.

So while the hack is mostly polished, it was still made in 30 mins, this includes the time it took to draw the GFX in the ROM, I think thats 7 unique tilesets I did from scratch, but some people wanted me to enter the competition that year, so :P 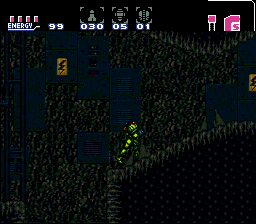 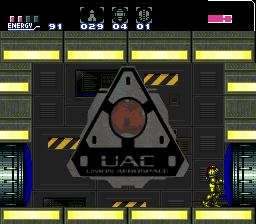 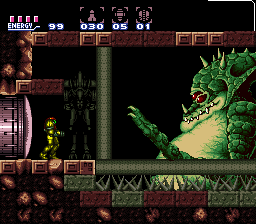 )
14% in 0:06
Read More
Really nice graphics in some rooms and a BT + Kraid fight, but nothing special to really see here. Tons of open spaces and enemy-locked doors. Wasn't too bad though, considering it was made in 30 minutes!
By Multi-Man on Jul 10, 2019 (