Description
This is a mod in which the enemies have double HP. Except for metroids and Ridley of course, they have WAY more than double. Many enemies also deal more damage! This is for the die-hard gamer. 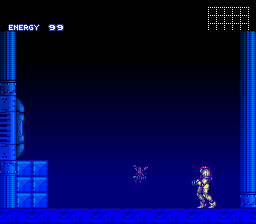 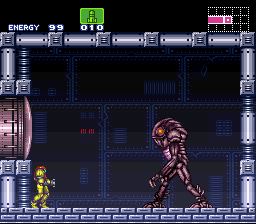 )
44% in 1:09
Read More
This hack would be alright (just barely, even though it's a stupid challenge halfhack)if Metroids weren't buffed SO much and rinkas having hitboxes that extend 3 blocks around them in each direction. It's so dumb.
Better challenge hacks exist out there. This one is just low-effort garbage.
By Syphon on Dec 30, 2019 (

)
100% in 1:19
Read More
Just like in "Super Metroid: Expert Edition" changing the enemy health and damage didn't make any difference whatsoever besides a slightly harder early game until Varia/Wave and a tougher Ridley fight.

Does not warrant the "Expert" difficulty tag either.